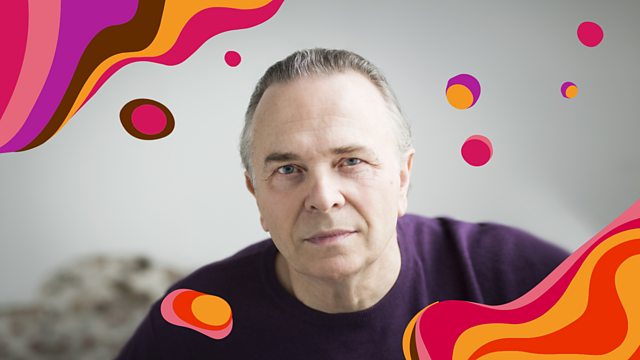 Mark Elder and the Hallé

Works inspired by the sea and night-time, plus Beethoven’s barnstorming ‘Eroica’ Symphony - Mark Elder conducts the Hallé in a classic BBC Prom from August 2014.

Works inspired by the sea and night-time, plus Beethoven’s barnstorming ‘Eroica’ Symphony - Mark Elder conducts the Hallé in a classic BBC Prom from August 2014.
The sunshine glitters on the waves in Berlioz’s overture Le corsaire, while the ocean ebbs and flows in Elgar’s Sea Pictures. Human rather than natural drama is what drives Beethoven’s ‘Eroica’ Symphony, however – a stirring musical meditation on heroism and valour. Presented by Hannah French.

The sea lies the centre of tonight’s concert from Sir Mark Elder and the Hallé. Berlioz composed his swashbuckling overture Le corsaire on holiday by the Mediterranean Sea in Nice.

A celebrated Elgar champion, Elder is joined by British mezzo-soprano Alice Coote for Sea Pictures: Elgar’s only orchestral song-cycle, which explores the fascination and fear inspired by the sea. While Helen Grime’s Near Midnight explores a nocturnal theme, Beethoven created a storm of human drama in his ‘Eroica’ Symphony.