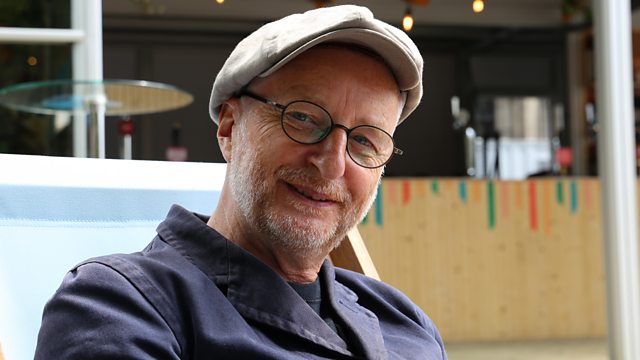 1. So Much To Protest About

Billy Bragg shares stories of moments where musicians were inspired to protest, perform and preach of an alternative way.

These are fractious times. But there have been fractious times before. And of all the ways of looking at history, the instinctive reactions of artists, specifically musicians, to changing times, is one of the most fascinating.

From Hamish Henderson to Tom Robinson, the Sex Pistols to U2, and more recently Radiohead and Stormzy, protest music has come a long way.

In the first of three programme, Billy Bragg takes time to savour and share the stories of great moments where musicians were inspired by unfolding events to protest, to perform and to preach of an alternative way.

Along the way there's contributions from authors, artists and academics who have seen technology transform the way in which people create and listen to protest songs. And there will be a chance to hear from those producing protest music in the era of Brexit, Trump and fake news.