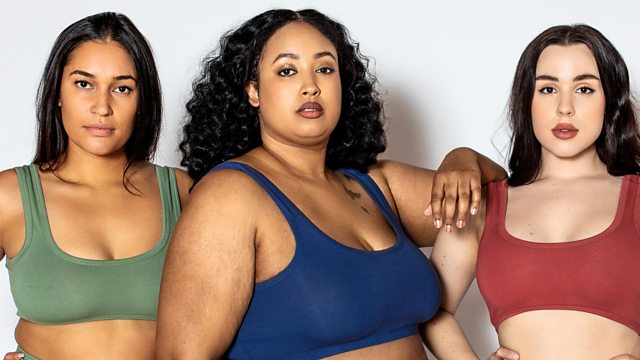 Comfy bras go mainstream, we listen in on a virtual fitting; and MPs start an inquiry into the pension freedoms that allowed scammers to get hold of people's savings.

A group of MPs is to investigate the effect of the Government's policy on pension freedoms. The Work and Pensions Select Committee is inviting people affected by scams to submit evidence. It says it is interested in how the rule changes, some of which took effect in 2015, have impacted people. This programme hears from a man who says his retirement has been stolen from him, after he moved his £128,000 British Steel Final Salary Pension into a risky scheme that ended up collapsing.

Divorce can be costly - on average couples spend around £22,000 each. But sometimes it can cost a lot more. A listener tells us how she now owes half-a-million pounds to a loan company who paid her legal fees.

And will we ever dress the same after lockdown? We report on a new virtual fitting service for super comfortable bras.

Are you bothering to book a holiday this year?