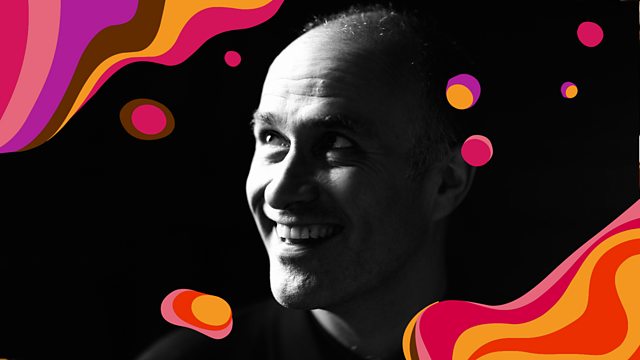 The BBC Singers and the Nash Ensemble under Nicholas Kok perform a programme of English music ranging from the 15th century to a recent work by Sir Harrison Birtwistle.

Sir Harrison Birtwistle’s long association with the Proms is reflected in this concert from 2013, in which Nicholas Kok conducts the UK premiere of The Moth Requiem for women’s voices, alto flute and three harps, a dream-like incantation of the names of the dustier cousins of the sun-loving butterfly.

Before that, pre-Reformation motets by William Cornysh and Walter Lambe, preserved in the Eton Choirbook, intersperse with alluring works by Gustav Holst and his daughter Imogen, including the third set of Choral Hymns from the Rig Veda for female voices and harp,