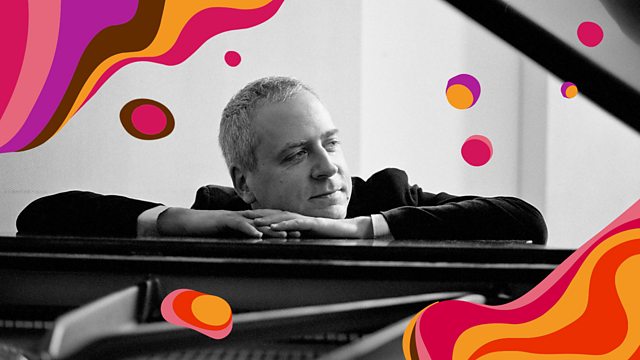 Jeremy Denk is one of America’s foremost pianists – a musician the New York Times hails as someone ‘you want to hear no matter what he performs’. In 2015 he put Beethoven’s final piano sonata at the core of his debut Proms recital. This majestic work – which he later recorded for a 2019 disc entitled ‘c.1300–c.2000’ – blends extrovert passion with a depth that characterises all of the composer’s late works.

Denk paired the Beethoven with Bartók’s only piano sonata – a piece strongly coloured by Hungarian folk melodies and rhythmic attack – and Scriabin’s ‘Black Mass’ Piano Sonata. His most famous work in the genre, Scriabin’s sonata is a disconcerting, phantasmagoric musical journey – and a gleeful vision of horror.