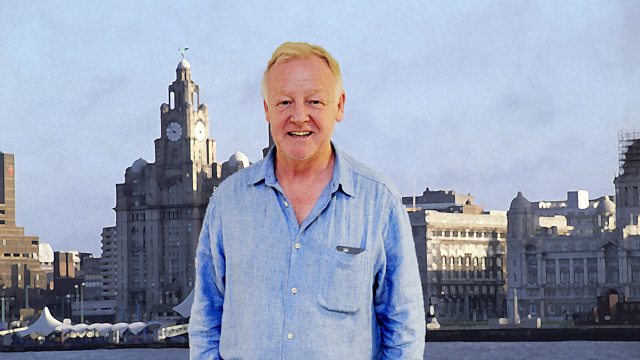 Standing Up for Liverpool

Jackie never made the big time, but his observational comedy provided a graphic commentary on the social history of Merseyside for over 40 years.

Les digs out rare tapes of this heroic Scouser in interview and performance.