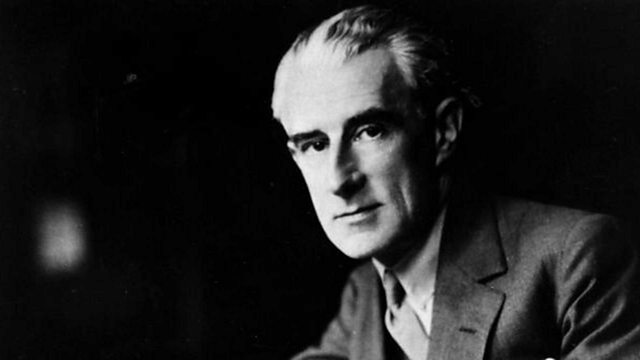 What makes Ravel's Pavane For A Dead Princess so evocative and emotional? People from around the world tell their stories

Ravel's beautiful Pavane For A Dead Princess touches many people. While it is not actually about a dead princess it does evoke a sense loss. For Carla van Raay it symbolises the loss of innocence she experienced after sexual abuse as a child which led her to make some difficult life choices. Deal Hudson played it to prisoners in Atlanta and was moved by their reaction. At an academy for troubled teenagers in California the Pavane had a similar effect. Genevieve Monneris comes from the town where Ravel was born on the border with Spain. Her film Henri and Pat tells the story of three French airman who were stationed in York during World War Two. Just days before Henri's plane was shot down the three young men went to a concert of Ravel's music in York. So the piece has a strong emotional meaning for Genevieve whose own father was also stationed with the RAF in York. Professor Barbara Kelly of the Royal Northern College of Music explains the background to the Pavane's composition and why it appeals to the emotions in such a powerful way. Although it was written at the end of the 19th century it became more widely known in the 1920s. That was when a young woman called Lucia Joyce daughter of James Joyce danced to it with her avant garde dance group. The writer Annabel Abbs tells Lucia's tragic story of how her life ended in a mental asylum and how she almost became the imaginary 'dead princess'.