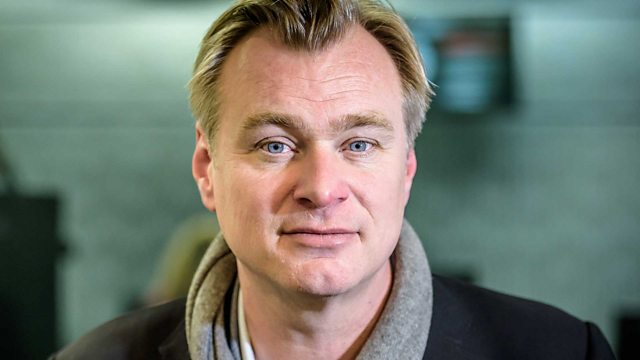 As cinemas across the world are pinning their box-office hopes on Christopher Nolan's Tenet this summer, Antonia looks again at the director's breakthrough hit Memento, and travels back to the year 2000 when Nolan talked to Radio 4 for the first time.

Filmmaker Mark Jenkin has to wait a year to shoot his follow-up to Bait as a result of the pandemic. In the meantime, he has dreamt up a new movie and is recording an audio diary of the film-making process. This week, he is grappling with a story that exists across various dimensions of time

Composer Neil Brand continues his series of rejected scores with the very public controversy that surrounded the release of 1984 in 1984.

While many cinemas are still closed, drive-ins have become extremely popular. Antonia experiences one for herself, armed with a bucket of popcorn.