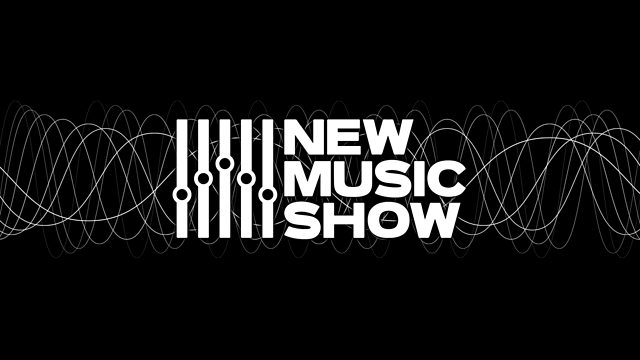 Kate Molleson presents more of the best in new music performance, including recordings from Aberdeen Sound and Huddersfield Contemporary Music festivals,
new releases from Toupaye and Kristine Tjogersen, and a focus on composer George Lewis from Borealis – a festival for experimental music in Bergen.
George Lewis is a senior figure in American music, he was a member of the Association for the Advancement of Creative Musicians (AACM) in Chicago and an electronic computer music pioneer, and he is currently Professor of American Music at Columbia University.