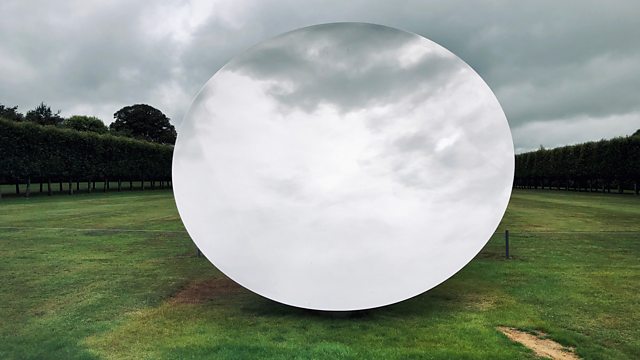 Rachel De-Lahay brings her letter writing project to the Royal Court Theatre for a week-long online festival. My White Best Friend is Rachel's original letter to her white friend explaining the casual everyday racism and microaggressions her friend commits towards her seemingly unwittingly. For the festival, Rachel has invited 10 other black writers to write their own letters of something unsaid. We speak to Rachel about the project.

John goes to Houghton Hall in Norfolk to talk to artist Anish Kapoor about his exhibition of outdoor sculptures, and how the art world has changed during the last few months. We also hear from Lord Cholmondeley, owner of Houghton.

An old-fashioned method for performers to reach their audiences in these times of social isolation has re-emerged, in a new way. The Drive-in experience is back! Drive-in opera, drive-in theatre, drive-in shows for kids and even drive-in comedy. John Wilson talks to comedian Daniel Sloss who took part in a drive-in comedy gig where the audience flashed their lights and beeped their horns instead of applauding

The Plot Against America

The Plot Against America is available online on Sky Atlantic from 14 July 2020.

Image: John Turturro as Rabbi Lionel Bengelsdorf in The Plot Against America

My White Best Friend (and Other Letters Left Unsaid)  is an online festival curated by Rachel De-Lahay and Milli Bhatia via the Royal Court theatre, running from 13 - 17 July 2020

Anish Kapoor at Houghton Hall, Norfolk is on till 01 November 2020.

Courtesy the artist and Lisson Gallery.

Image to the left: Sir Anish Kapoor and John Wilson at Houghton Hall