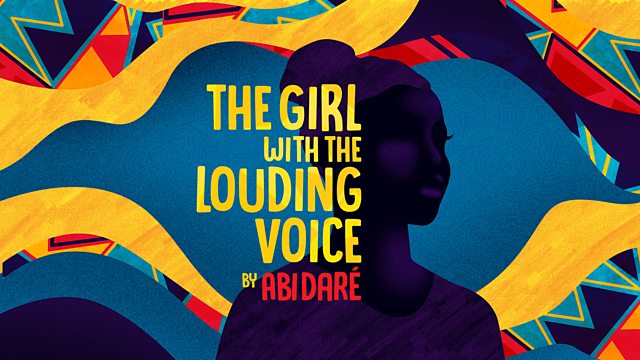 All 14-year-old Adunni wants is an education. But when her mother died there was no money to keep paying her school fees.

Adunni is a fourteen-year-old Nigerian girl who knows what she wants: an education. She holds close to her the advice that her mother shared before she died: an education is the only way to get a “louding voice”— and the ability to speak for herself and decide her own future. But instead, Adunni's father sells her to be the third wife of a local man who is eager for her to bear him a son and heir.

The author Abi Daré grew up in Lagos, Nigeria. She studied law at the University of Wolverhamton and received an MSc from Glasgow Caledonian University in International Project Management. She also has an MA in Creative Writing from Birkbeck, University of London. She began writing the novel after a conversation with her 8yr old daughter about how there were girls her age in Nigeria who had to do housework for a living.

In Episode 1 we meet 14 year old Adunni who dreams of getting an education. But her father has other ideas.