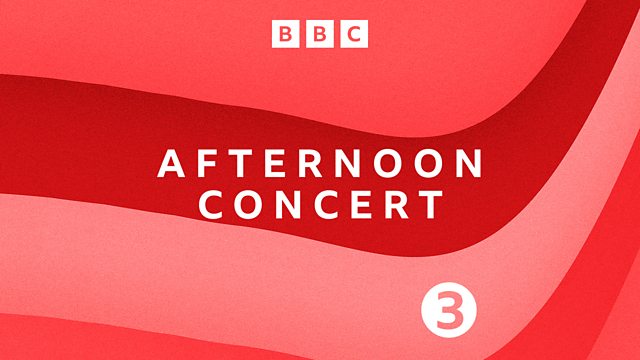 The BBC Singers perform Poulenc's Figure humaine in a performance marking their premiere of this work 75 years ago. Also today, the evergreen Captain Noah and His Floating Zoo.

The BBC Symphony Orchestra and the BBC Singers. Penny Gore presents recent performances by two of the world's most versatile performing groups. Today, the BBC Singers mark the 75th anniversary of their premiering of Poulenc's wartime 'Figure humaine.' This moving tribute to the human spirit sets poems by Paul Éluard secretly circulated during the Occupation. In this performance, the singers are joined by Misha Mullov-Abbado and his trio who improvise sensitively between the movements of Poulenc's masterpiece. Also today, Joseph Horovitz's classic 'Captain Noah and His Floating Zoo' and Vaughan Williams from the BBC Symphony Orchestra. And, to mark the centenary this year of Bernd Alois Zimmerman, star-trumpeter and recent Radio 3 New Generation Artist, Simon Höfele plays his Trumpet Concerto “Nobody knows de trouble I see.” Written in 1954 he said at the time that the use of the spiritual as passed down through the generations was inspired by "the struggle of people of colour in the USA to achieve equality and overcome endemic racial discrimination."

The BBC Symphony Orchestra in Japan