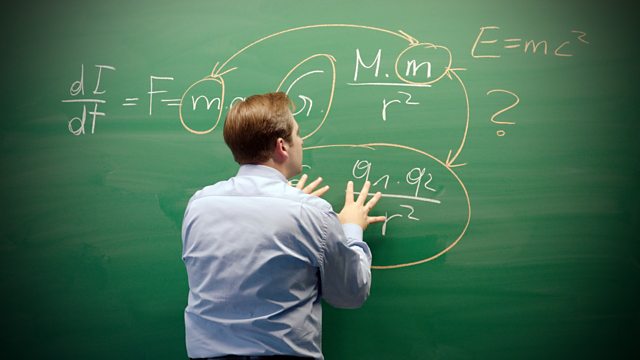 The Political School
Episode 1 of 3

How could we change our political system for the better? Timandra Harkness looks at whether we need to send our politicians to the classroom for extra maths.

Have you ever thought that our whole political system needs radical change?

That in the face of complex global challenges - a pandemic, for example - the British state is a lumbering beast still using the technology of the 20th century, if not the 19th? That our politicians aren’t as well equipped for their jobs as they could be?

In this three-part series, author and broadcaster Timandra Harkness examines whether there's truth in these ideas and how our political system can change for the better.

In this first episode, Timandra looks at the role forecasting, statistics and probability play in government. It’s ironic that nobody saw the coronavirus crisis coming. Because plenty of people saw it coming. A pandemic was top of the UK government risk register, and still it seemed to take everyone by surprise. Suddenly we’re all living in a world of mathematical models, projected curves and logarithmic scales.

Are politicians equipped to use the data they have? Or is it time to send them back to the classroom for extra Maths?

See all episodes from The Political School