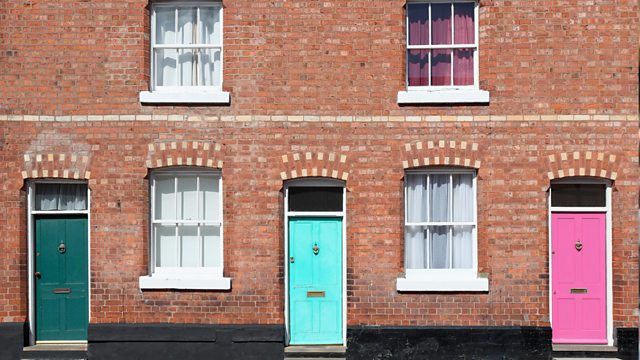 A landmark court ruling confirms that discriminating on the basis of housing benefit is unlawful. Jane discusses the issues with some of those involved with the case.

In a landmark ruling handed down at York County Court, housing benefit discrimination has been judged unlawful and in breach of the Equality Act. Research carried out by the charity Shelter shows that ‘No DSS’ policies put women and disabled people at a particular disadvantage, because they are more likely to receive housing benefit. The historic hearing took place virtually on Wednesday 1 July, involving 'Jane' (not her real name) a single mother of two. After a letting agent refused to rent any properties to her because she receives housing benefit, Jane contacted Shelter’s Strategic Litigation Team to take on her case. Jane Garvey discusses the issues with solicitor Rose Arnall, and Polly Neate, Chief Executive, Shelter.

Nicole Chung was born severely premature, placed for adoption by her Korean parents and raised by a white family in a sheltered Oregon town in the US. From childhood she was told that her biological parents had made the ultimate sacrifice hoping that she would have a better life. She considered that she would always feel out of place as a trans-racial adoptee until she began to wonder if the story she had been told was the whole truth. All You Can Ever Know is her memoir of adoption.

The writer and broadcaster Sali Hughes has been talking to women about objects in their lives that are important to them. The things we cherish aren’t always vintage, antique - or even expensive. Instead we treasure the stuff that reminds us of special people, particular times in our lives, or which stand for something important. Today it’s the turn of Rachel Eling.

After the recent news of poor working conditions at a UK factory that could have helped fuel a local spike in COVID-19 cases in Leicester, we are reminded yet again of the consequences of fast fashion and the boom in online ordering. Campaigners and those in the industry are grasping the opportunity to raise awareness of the problems in global clothing production and are trying to change consumer habits. Jane is joined by Prof Dilys Williams, the founder and director of the Centre for Sustainable Fashion, and Aja Barber, a personal stylist and style consultant whose work focuses on sustainability and ethics.