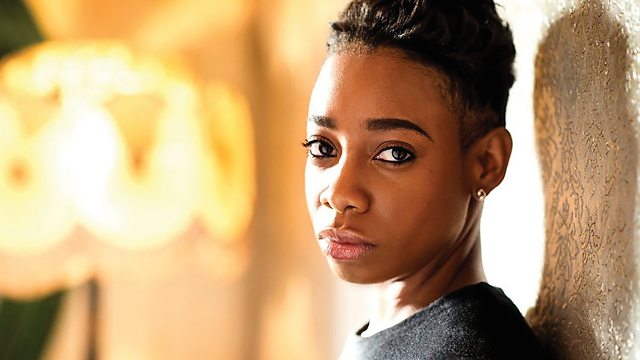 Dotty on the Age of Outrage

Reverend Kate Bottley and Jason Mohammad chat to BBC Radio 1Xtra's Dotty about her new book called 'Outraged', and how everyone is shouting and no one is talking.

Reverend Kate Bottley and Jason Mohammad present uplifting stories about life, love and modern spirituality, alongside a great soundtrack for your Sunday morning.

Their guest this morning is Ashley 'Dotty' Charles, a rapper and the host of BBC Radio 1Xtra's Breakfast Show. In 2018 Dotty wrote a newspaper article about outrage, she wrote 'As a black, gay woman I have to be selective in my outrage. So should you.'. She's now written a book called 'Outraged: Why Everyone is Shouting and No On is Talking'. and tells Kate and Jason how she thinks the emotion has been devalued and how to reclaim it as a useful form of rebellion.

Plus we'll meet our latest Charity Champion, someone who inspires us all to be a bit kinder, a bit more helpful and generous to others by their own acts of altruism.

Nigel Slater, Giles Cooper and How To Fear Less.