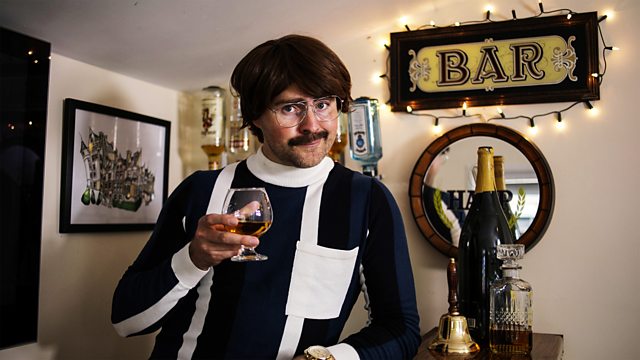 The backbone of the show is Paddy filming his own sketches at home, bottling his unique and hilarious observations of his family life and trying to deal with our ‘new normal’.

Characters include ‘Nigel’ the snobby social butterfly and his friends the ‘Bravo-Tango Niners’ in Belfast’s most affluent postcode, ‘Father Pat’ the dance-music loving priest on an interactive mission to rave as well as to save his secular congregation, and ‘Granny Raff’ a salty senior citizen with a sharp tongue but a heart of gold. Plus, there’s comedy parody songs and more surprises.

See all episodes from The Paddy Raff Show