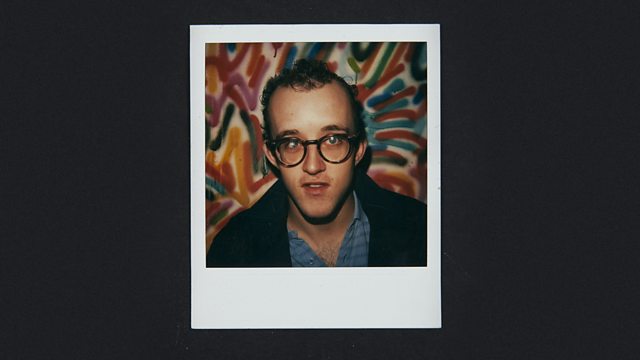 International art sensation Keith Haring blazed a trail through the legendary art scene of 1980s New York and revolutionised the worlds of pop culture and fine art. This fascinating and compelling film - told using previously unheard interviews with Haring, which form the narrative of the documentary - is the definitive story of the artist in his own words.

The film also includes exclusive, unprecedented access to the Haring Foundation’s archives, capturing the wild, creative energy behind some of the most recognisable art of the past 30 years.