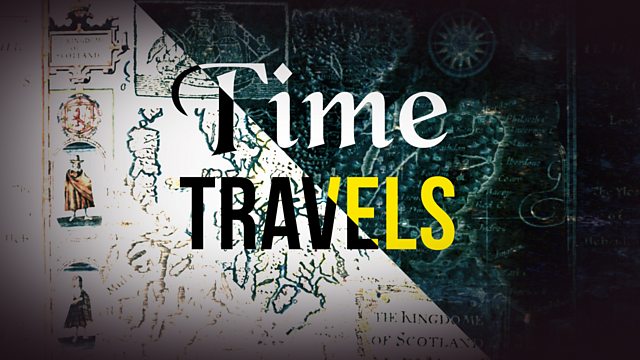 Tales of feistiness and formica as we meet the women of the west, plus some bonus medical history.

Dr Yvonne McFadden and Susan’s mum Peggy Morrison on the history of the kitchen and especially the post war Glasgow kitchen - as Peggy had in the 1950s.

Cat Irving, Human Remains Conservator Surgeons’ Hall Museums on being a human remains conservator and the story of Charles Anderson a 19th century sailor with a badly broken leg who resisted amputation by putting a plug in it and draining it every day for years, even though the bone had ballooned.

Dr Rebecca Mason - 17th century Glasgow women and their rights, legal presence and activity in the courts and why Glasgow used to regularly banish single women - kicking them out the city if they hadn't a husband or master.

See all episodes from Time Travels