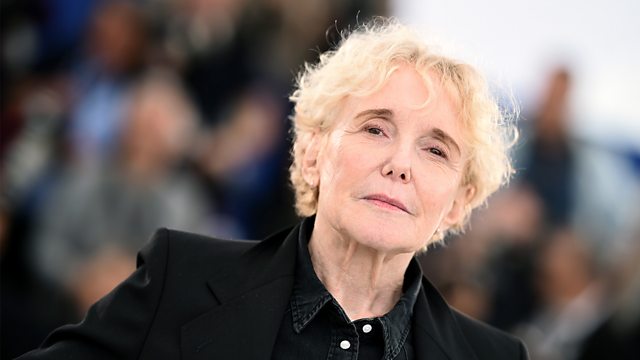 Director Mark Jenkin sends his latest audio diary as he embarks on a new project, while he waits another year to start shooting his follow-up to the award-winning Bait.

This week's recommendation for a film to stream is High Life, a movie about lockdown and living in isolation, as convicts are sent into space for a scientific experiment. From the archives, director Claire Denis explains that her original idea was to make a film about a deadly virus.

Cinema owner Kevin Markwick explains why he is not going to open the doors of the Uckfield Picture House quite yet, despite the devastating impact that the coronavirus has had on the family business.

Poet Simon Barraclough cannot wait for cinemas to re-open. He has watched at least 98 films during lockdown, but explains, in verse, why watching a film on your television can never be the same as going to the cinema.