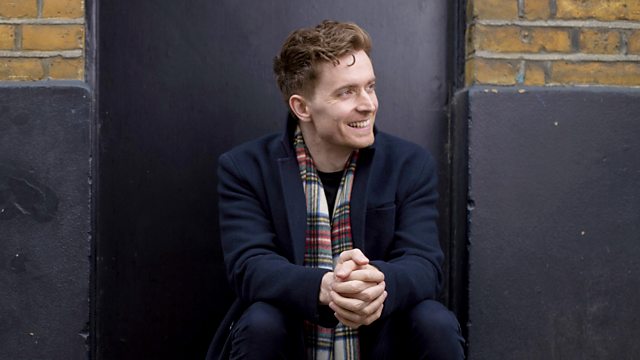 New Generation Thinker Brendan McGeever traces the links between anti-semitism now and pogroms in the former Soviet Union and the language used to describe this form of racism.
Brendan McGeever lectures at the Pears Institute for the Study of Antisemitism at Birkbeck University of London. You can hear him discussing an exhibition at the Jewish Museum exploring racial stereotypes in a Free Thinking episode called Sebald, anti-semitism, Carolyn Forché https://www.bbc.co.uk/programmes/m00050d2

New Generation Thinkers is a scheme run by BBC Radio 3 and the Arts and Humanities Research Council to select ten early career academics each year to turn their research into radio.