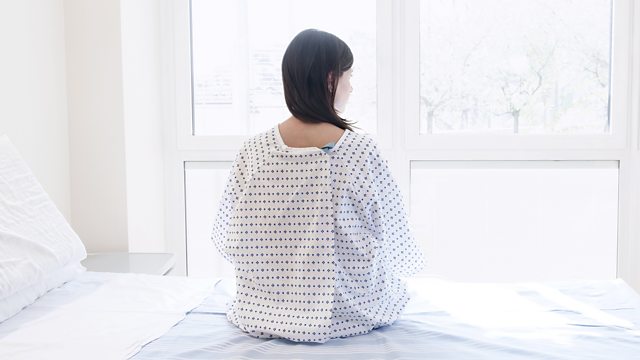 Publication of The Cumberlege Review of three health scandals affecting women including vaginal mesh implants, an oral pregnancy test and an anti-epileptic drug.

The Independent Medicines and Medical Devices Safety Review, also known as the Cumberlege review, is finally being published tomorrow after being delayed by Covid-19. It will focus on three health scandals that have severely affected women’s lives including vaginal mesh implants, an oral pregnancy test called Primodos, and an anti-epileptic drug called sodium valproate. The precise medical details between the cases differ, but what they all have in common is that women were given medical products that weren’t properly tested, and then weren’t believed when they complained of side effects further down the line. BBC Health Correspondent Anna Collinson talks about the background to the cases and the review, and Bonita Barrett discusses her experience of seeking help – and being ignored – when she went to her doctor in pain after being given a mesh implant without her consent.

It’s 1957 and Jean Swinney, a journalist on a local paper in the London suburbs, is investigating a story about a virgin birth. As she gets closer to the people involved Jean’s lonely and dutiful life becomes more interesting and she experiences a miracle of her own. Clare Chambers’ book ‘Small Pleasures’ is her first for 10 years and it was an item on Woman’s Hour which sparked the idea.

There is a concern that some children and pregnant women have missed routine vaccinations in England during the Coronavirus pandemic. Professor Sonia Saxena from Imperial College, London explains why this must be reversed quickly.

Jane speaks to the winner of the Winner of The Arts Society’s national Isolation Artwork Competition in support of young artists during lockdown.