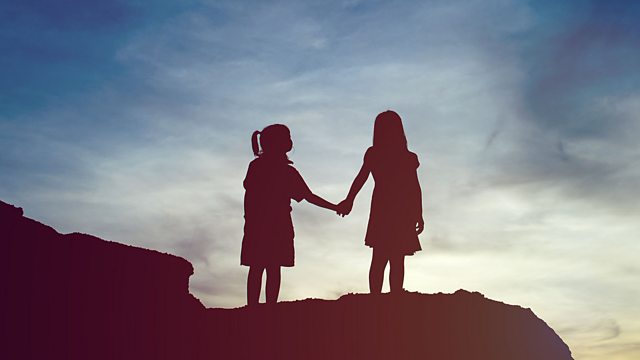 How close are we to the first UK uterine transplant?

One in 5,000 women are born without a womb and many may have to have it removed because of cancer or other conditions. In the past decade there’ve been significant advancements in the development of human uterine transplants – with 56 having taken place world wide – though none have yet been carried out in the UK. Jenni talks to Mr Richard Smith, clinical lead at the charity Womb Transplant UK about the progress we’re making in this country and to Dr Gulzaar Barn, Lecturer in Philosophy at the New College of the Humanities in London, about her concerns about the global market and the protection of vulnerable young women in countries where regulations and protections may not be as stringent as in the UK.

We already know that many everyday objects and medicines are not designed with women in mind, but what about our cities? Author of Feminist City Leslie Kern joins Jenni to talk about what an inclusive city might look like: one that puts friendship, pushchairs and more public toilets above skyscrapers and statues. Leslie is Associate Professor of Geography and Environment and Director of Women’s and Gender Studies at Mount Allison University, Canada.

A new dramatization of the poem Goblin Market will be broadcast this Saturday 11 July on Radio 4. Woven into the recording are the testimonies of sisters whose real lives have been caught up in cycles of addiction. We hear from one of the pairs of sisters - Georgie and Sam Adams. Sam spent five years on heroin and spice and ended up homeless in Wrexham in Wales, but she has since recovered. Georgie has been working with health professionals and rehabilitation services to find a new model of helping people in Wrexham. She joins Jenni to discuss the effects of long term addiction on families, along with Chris Bermingham, a Service Manager from the charity We Are With You (formerly AdAction) in East Ayrshire in Scotland.

Find out more about the New Generation Thinkers  Scheme here.