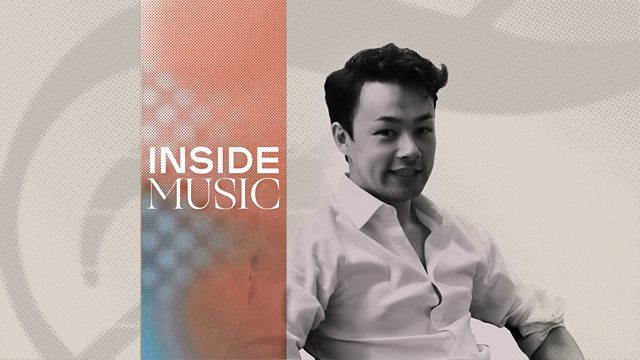 Guitarist Sean Shibe opens up a colourful selection of music from the inside - revealing familiar and unfamiliar works in a new light.

Guitarist Sean Shibe takes lockdown recording to new heights as he builds a studio underneath a fortepiano (that’s correct) and lines up a playlist that features drones, dance music and a reconstructed Dresden manuscript. The guitar makes an appearance with pieces by Bach, William Walton and Johann Kaspar Mertz, as well as some comforting music for the guitar’s cousin, the lute.

Plus, Smetana’s Ma Vlast transports Sean back to his teenage bedroom floor, and he reveals a weakness for ‘banger’ arias, pointing out that there is more than football to Puccini’s famous aria Nessun Dorma. And if you fancy a rave, there’s a track by the multi-talented piper, violinist, composer and producer, Martyn Bennett.

From Dowland to Disney with soprano Elin Manahan Thomas