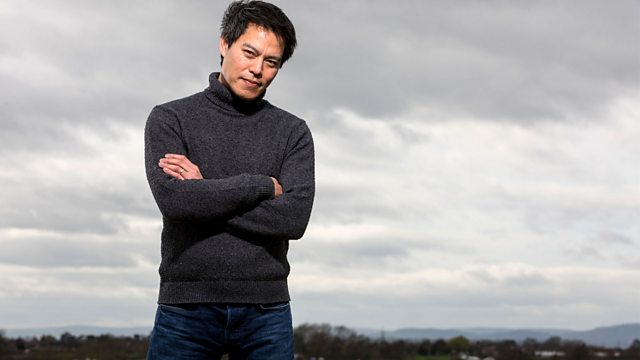 The incredible story of the flight of Apollo 13 as told by the astronauts who flew it and the team on the ground that saved it.

NASA has never known anything like it. An explosion hundreds of thousands of miles from Earth; a spacecraft leaking oxygen and losing power; a crew freezing in the darkness, at risk of suffocation. Will they survive long enough to get home? Will their damaged spacecraft even get them home? This is the incredible story of the flight of Apollo 13, as told by the astronauts who flew it and the teams in Mission Control who saved it.

The launch of Apollo 13 on April 11th 1970 was NASA’s third bid to land people on the moon. It came just nine months after the triumph of Apollo 11, which saw Neil Armstrong’s famous small step win the space race, leaving the United States victorious over the Soviet Union. Apollo 12 followed suit a few months later, executing its lunar landing with pinpoint accuracy. By the time of Apollo 13, NASA appeared to have found its rhythm. And yet to the public and the media, a feat that had appeared impossible less than a year earlier, now began to seem routine.

But Apollo 13 would turn out to be anything but routine. Flawed from the start, its fate was sealed by a faulty oxygen tank installed months earlier that would later explode, triggering a catastrophic series of events that threatened the spacecraft and the lives of the crew, over and over again. At first the teams in mission control are puzzled by astronaut Jack Swigert’s seemingly innocent message: “Houston, we’ve had a problem” and insist that what they’re seeing on their consoles in Houston must be an instrumentation failure. But then the truth emerges – the mission is over and now they’re in the fight of their lives to save the crew.

Kevin Fong relives the rescue with access to the mission audio archives as well as new interview material with surviving astronauts Jim Lovell and Fred Haise and a host of characters who worked round the clock to save Apollo 13 and NASA, from disaster.

Presented by Kevin Fong and produced by Andrew Luck-Baker.