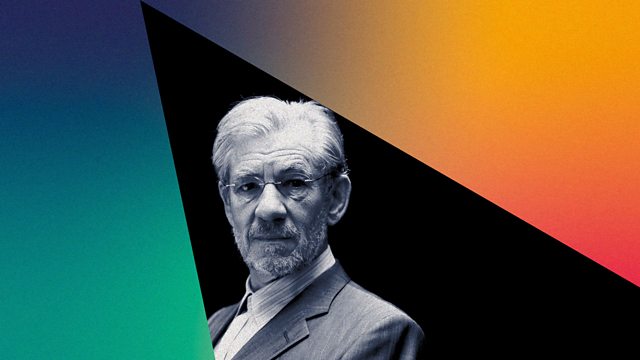 50 years after taking on the character for the first time, Sir Ian McKellen is preparing to play Hamlet in an “age blind” show at the Theatre Royal, Windsor.

As theatre bosses across the country warn they face devastation amid the coronavirus pandemic, actor Sir Ian McKellen is preparing to tread the boards in an age-blind interpretation of Hamlet. It will be one of the first major new theatre productions to start rehearsals in the UK since auditoriums went dark in March. The renowned theatre and film actor said he was happy to be working again in the role of the young prince he first played nearly 50 years ago. Becky Milligan speaks to close friends and colleagues, including Dame Judi Dench and Armistead Maupin, to find out what still drives him.