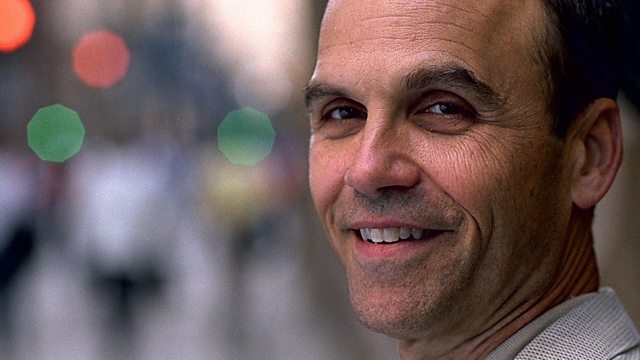 Scott Turow talks about his first legal thriller, Presumed Innocent, with James Naughtie and a group of readers

Scott Turow talks about his first thriller, Presumed Innocent, with James Naughtie and a group of readers. The novel was first published in Britain in 1987 and Scott's books have since sold more than 30 million copies worldwide. The novel was seen as groundbreaking as it spawned a whole generation of legal thrillers.

Presumed Innocent is the story of lawyer Rusty Sabich who's investigating the brutal murder of a beautiful and ambitious female colleague, Carolyn Polhemus. In the first twist of many in the novel, Rusty, who is married, was once Carolyn's lover, a fact he tries to conceal from his boss, the Prosecuting Attorney. In a further twist Rusty finds himself on trial for the murder, and the evidence against him mounts. Rusty is defended by Sandy Stern, who goes on to appear in Scott Turow's subsequent books, including his new novel, The Last Trial.

To join in a future Bookclub discussion email us at bookclub@bbc.co.uk