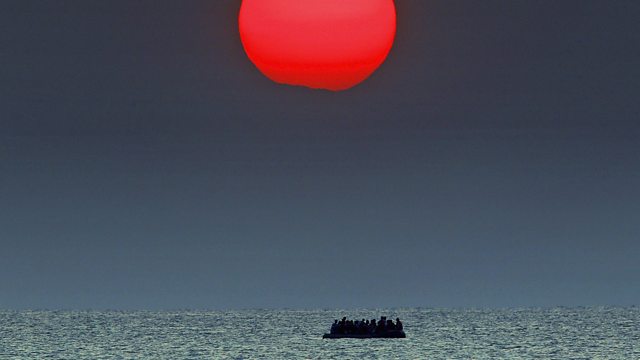 Meanwhile in the Med

Ports in Italy and Malta were closed to migrants at the height of Covid-19 – but boatloads of people kept crossing from Libya.

People crossing the Central Mediterranean in flimsy boats are always putting their lives in danger. But a bleak situation was made worse by Covid-19 as ports in Malta and Italy closed to migrants and coastguards became reluctant to mount rescue operations.

Over the Easter weekend several boats set out from the Libyan coast. Some made it to Sicily. Two others drifted for days. The engines were broken and the people, including children and babies, ran out of food and water. Twelve people died. Dozens of others were picked up and taken back to Libya where they now languish in hellish detention centres.

This is the story of that weekend, told through recordings of distress calls from the boats and the testimony of a network of activists as they monitored the desperate situation.