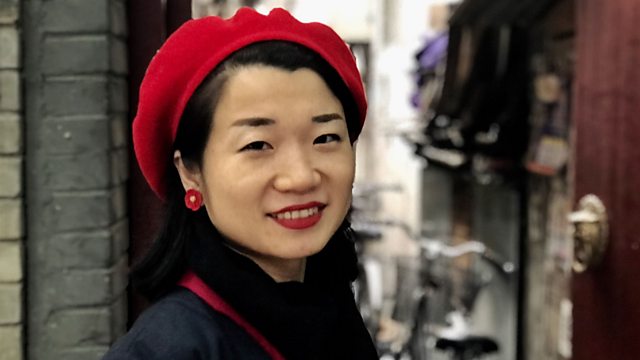 Under Red Skies by Karoline Kan
Episode 1 of 5

Journalist Karoline Kan finds her own story’s roots in the China of previous generations. Her mother seems determined to defy the Chinese one-child policy.

Karoline Kan was born in 1989, the year of the Tiananmen Square massacre. Her generation has always been caught between China’s authoritarian politics and its hyper-modern technology and economic boom.

In her quest to understand the shifting sands of global, connected China, Karoline turns to her family, who have survived Maoism and its legacy by breaking with tradition. Navigating a society beset by poverty and often violent political unrest, the Kans swapped rural villages for crowded city streets in search of a better way of life.

Now a journalist, Karoline recounts gripping tales of her grandmother who struggled to help her family through the Great Famine; of her mother who defied the One-Child Policy by giving birth to Karoline, and of her cousin - a factory worker scraping by on less than £1 per hour. An ambitious millennial pursuing her career and personal life in a time of dizzyingly rapid social change, Karoline discovers her own story’s roots in the China of previous generations.

Karoline Kan is a former New York Times reporter who writes about millennial life and politics in China. Currently an editor at China Dialogue, she lives in Beijing.

A Brill production for BBC Radio 4

See all episodes from Under Red Skies by Karoline Kan