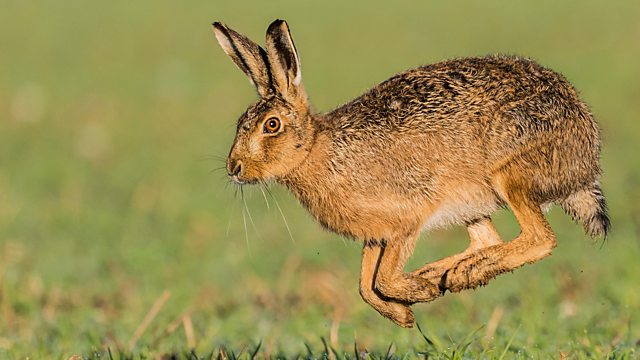 Exploring the restless rhythms of the British countryside. Hidden away in the most easterly part of the British Isles are the Fens of East Anglia, a landscape of wild wetlands and fertile farmland.

Hidden away in the most easterly part of the British Isles are the Fens of East Anglia, a landscape of big skies and distant horizons, wild wetlands and fertile farmland.

Water has always been the driving force here - its ebb and flow has shaped the Fens for thousands of years. The ancient wetlands covered hundreds of square miles and overflowed with wildlife. Today, well over 90% has gone, drained over the centuries and converted into farmland. Yet despite these changes, it is still possible to glimpse the richness of those wetlands.

Every winter, thousands of migrating whooper swans return to the flooded pastures of the Ouse washes from their Arctic breeding grounds. Here, they join thousands of other waterfowl in one of Britain’s greatest wildlife gatherings.

On the Welney Wetlands, spring sees ‘mad’ march hares boxing over mates. It was once thought these bouts were male hares boxing for dominance, but it is often the females throwing the punches to fend off the attentions of over-eager suitors.

See all episodes from A Wild Year

See all clips from The Fens (3)