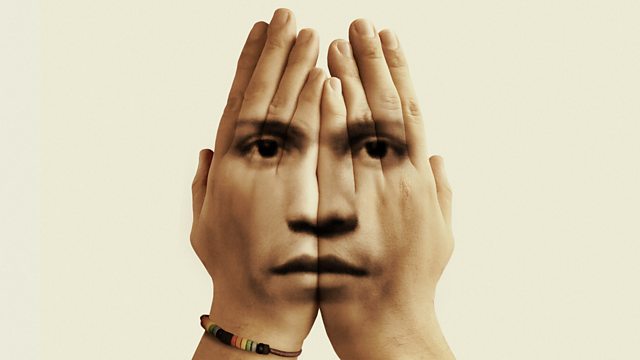 Welcome to Chechnya: The Gay Purge

A Storyville documentary that lays bare Chechnya's deadly war against its gay citizens and which reveals the bravery of those running rescue missions to protect the republic's LGBTQ community.

Welcome to Chechnya: The Gay Purge lays bare the Russian Federation republic's deadly war against its gay citizens. Countless victims have been killed and hundreds more are missing. With the LGBTQ community living in fear and secrecy, this brave and searing film follows the underground team fighting to rescue them - before it is too late.

Since 2017, Chechnya’s tyrannical leader, Ramzan Kadyrov, has waged a depraved operation to ‘cleanse the blood’ of LGBTQ Chechens, overseeing a government-directed campaign to detain, torture and execute them. With no help from the Kremlin, and only faint global condemnation, activists have taken matters into their own hands. From a safe house in a secret location in Russia, they risk their own lives by running rescue missions into Chechnya and providing temporary shelter.

This film follows the extraordinary bravery of the activists and Chechens whose lives are being threatened. Deploying a groundbreaking, new digital ‘face-double’ technique that has never been used before in documentary film-making, the identities of those most at risk are protected. By the close of the film, 151 people have been located with the help of the LGBTQ pipeline. Yet 40,000 others remain in hiding, in need of protection.

Scandalous! The Tabloid That Changed America

The Underdog and the Battle for Kenya