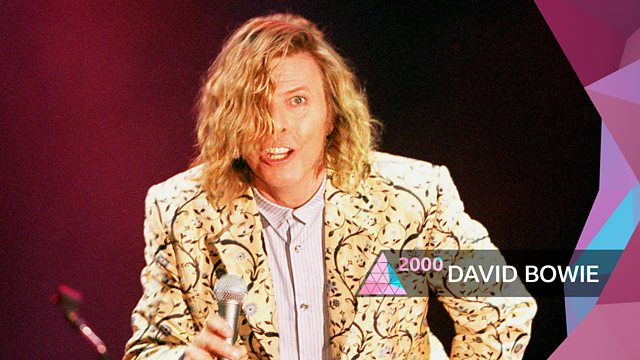 On Sunday 25 June 2000, David Bowie closed Glastonbury with a spectacular two-hour show, his first performance at the festival since 1971.

At Bowie’s insistence, only half an hour or so of that stunning set was broadcast on BBC television that night, but fortunately the cameras kept rolling and captured the whole set. This special programme shows Bowie’s performance in full, featuring familiar hits including Ashes to Ashes, Starman and Let's Dance.