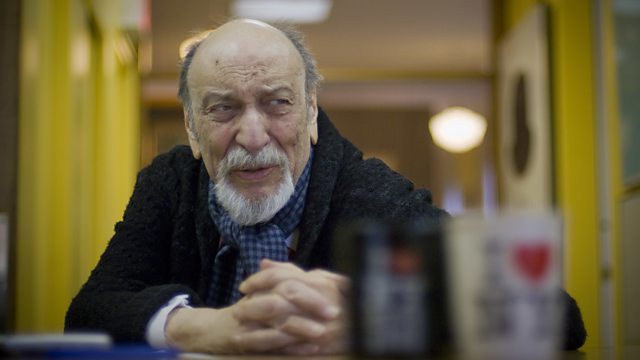 The graphic designer Milton Glaser who came up with the iconic “I heart New York” logo – but didn’t make a penny from it.

Terry Dicks, the controversial right wing Tory MP who went out of his way to challenge political correctness.

Else Blangsted, the Hollywood music editor whose own life story reads like the script for a dramatic film.

Last Word spoke to his friend Dr Claire Hilton, Historian in Residence at the Royal College of Psychiatrists.