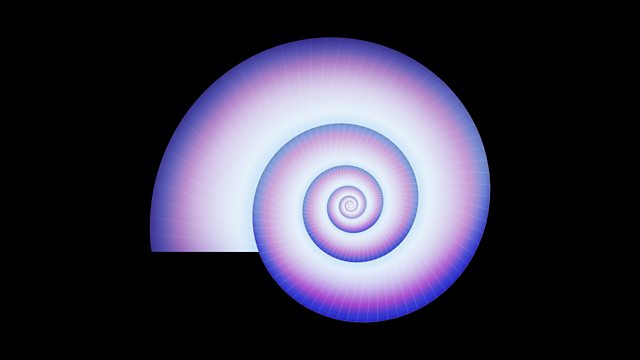 As ecosystems collapse, a frightening number of species are falling silent. In a new series on Radio 4, The Last Songs of Gaia, Verity Sharp listens to how musicians and sound artists are responding. This edition of Slow Radio gives you the chance to immerse yourself in some of the featured soundscapes.

Composer and ornithologist Hollis Taylor spends months at a time recording at night in the Australian outback, surviving sinister encounters with pythons and ne’er-do-wells to capture the magical clarion-call of the pied butcherbird, whose endlessly inventive song has been much reduced in recent years of drought.

Jez Riley-French revels in exploring and revealing what is usually hidden to the human ear. His work includes the sounds of glaciers melting and mountains dissolving; here, he presents an extract from ‘ink botanic', an attempt to track the journey of certain tree varieties. It includes the creaking of spruce, pines and aspens in Estonia, recordings of the inside of branches and of roots taking in water in East Yorkshire, and a clearance fire in Australia.

Percussionist and composer Lisa Schonberg has a background in entomology and has worked in the Amazon recording and researching the sounds that ants make. Her soundscape invites us to experience the Amazonian ecosystem from the ants’ perspective - they chatter and stridulate in the foreground, with sounds of lawn machinery and machetes merging with the other wildlife in the reserve on the edge of Manaus. 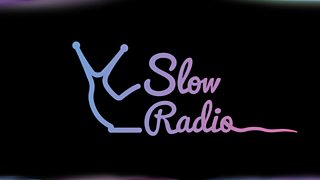