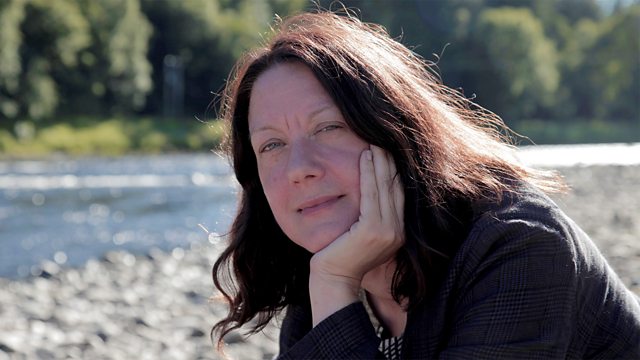 Michael Berkeley’s guest is the writer Helen Macdonald, whose book "H is for Hawk" shot to the top of the bestseller lists, not just here but around the world. It’s perhaps no surprise that there’s a certain amount of birdlife in her playlist, from Stravinsky’s The Firebird to a piece inspired by a song thrush by the Finnish-English singer Hanna Tuulikki. She chooses music from A Carol Symphony by Victor Hely-Hutchinson, full of glittering ice, which consoled her when she was living in the desert of the UAE. We hear Britten’s Second String Quartet, Lully’s “The Triumph of Love”, Sibelius’s Seventh Symphony, and a song by Henry VIII.

Helen Macdonald talks about why writing about nature can be a way of holding the world to account, and about how she finds joy in the fields and lanes around her in Suffolk, during this difficult time. She reveals too what it’s like living with her grumpy parrot Birdoole, who steals the keys from her computer keyboard.