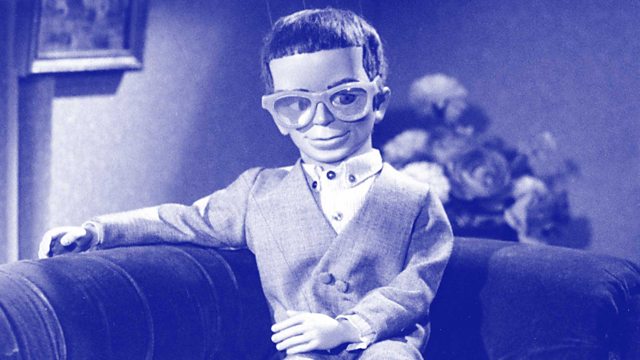 The screen music of Barry Gray

The son of Gerry Anderson, Jamie, joins Matthew for a retrospective on the music of Barry Gray and the scores for Supercar, Fireball XL5, Thunderbirds, and Captain Scarlet.

Jamie Anderson, whose father Gerry Anderson gave us Supercar, Fireball XL5, Thunderbirds, UFO and Captain Scarlet, joins Matthew Sweet for a look back on the music of Barry Gray, the man who provided the musical voice to Anderson’s classic small screen creations. Together, Matthew and Jamie consider the varied aspects of Gray’s style, his pioneering use of electronics, his working relationship with Gerry Anderson, and his legacy. The programme features key musical moments from children’s TV classics, Supercar, Fireball XL5, Stingray, Captain Scarlet and Joe 90; and also some of the later live action series such as UFO and Space 1999.
The Classic Score of the week is Barry Gray’s music for the full length big screen supermarionation feature, ‘Thunderbirds Are Go’.