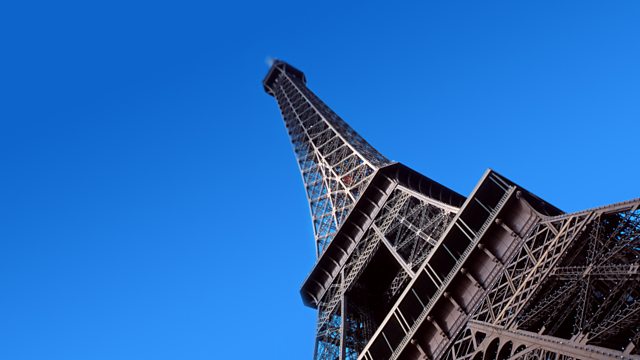 The BBC Philharmonic, conducted by their associate artist, Ludovic Morlot, in a programme of surrealism, madcap jazz, and a celebration of the power of the human spirit.

From the Bridgewater Hall in Manchester, originally broadcast in November 2019.
Presented by Tom Redmond

The BBC Philharmonic is joined by Associate Artist Ludovic Morlot for a French first half. Jean Cocteau's Surrealist theatrical spectacle from early 1920s, choreographed to Milhaud's colourful score introduced the Parisian audience to vivid characters. It proved so popular a bar was named after it. The music fizzes with South American dances and catchy tunes. The end of the same decade saw Ravel inspired by jazz; the BBC Philharmonic is joined by Steven Osborne for Ravel's luscious and characterful G major Piano Concerto. Prokofiev's Fifth Symphony sees a move east for a symphony "of the grandeur of the human spirit" - Prokofiev's own description - used in a broadcast on Radio Moscow soon after it was premiered. Gripping from first note right through to the breathtaking Finale, Prokofiev was at his happiest when he penned it.