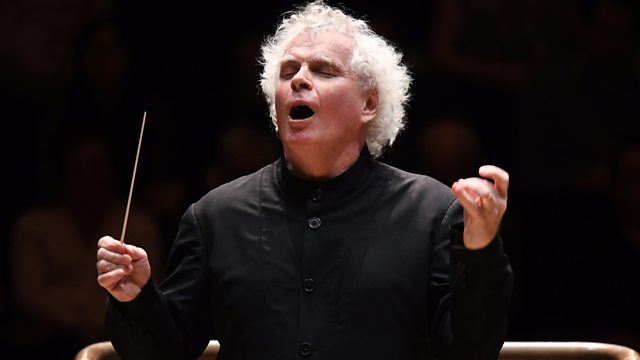 The Arts in Crisis

Are the arts facing an existential crisis in the this country? John is joined by leading figures including Sir Simon Rattle.

Are the arts facing an existential crisis in the UK?

Sir Simon Rattle, conductor of the London Symphony Orchestra, on the imminent threat to orchestras and other arts organisations unless the government provides signficant financial support.