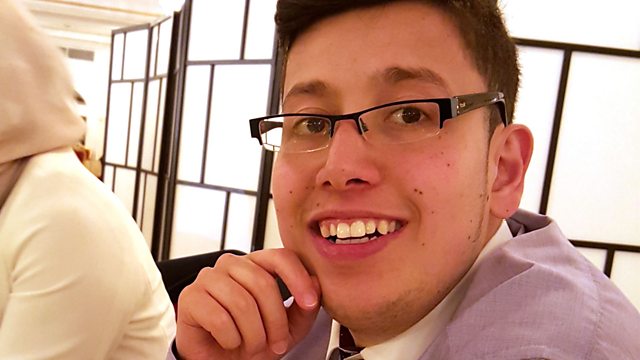 With Hussein's health deteriorating, the family must try to get out of Moscow fast and try to get to the UK, where they believe the NHS is their best chance to help him.