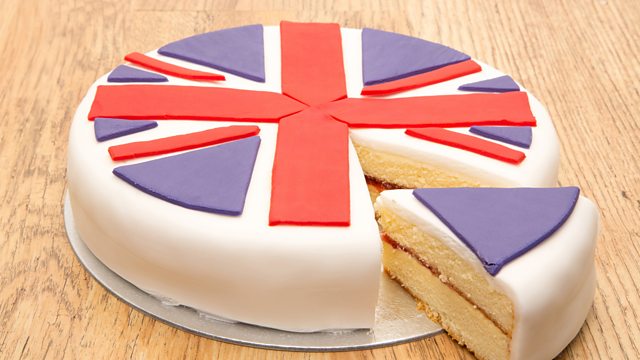 Big government sustained Britain during Covid-19. Now what? Thinkers of left and right discuss with Edward Stourton past political pivots and what the state can and should do next.

Government intervention on an unprecedented scale has propped up the British economy - and society at large - during the pandemic. But what should be the state's role from now on? Can Conservatives successfully embrace an enduring central role for government in the economy given their small-state, Thatcherite heritage championing the role of the individual, lower spending and lower taxes? And can Labour, instinctively keener on a more active state, discipline its impulses towards more generous government so that they don't end up thwarting its ambitions for greater equality and fairness?

Four eminent political thinkers join Edward Stourton to debate the lessons of political pivot points in Britain's postwar history and how these should guide us in deciding what the borders of the state should be in the post-pandemic world - and who's going to pay.

Those taking part: Andrew Harrop of the Fabian Society, who draws inspiration from Labour's 1945 landslide victory to advocate a highly active and determined state to promote opportunity, fairness and equality; former Conservative minister David Willetts of the Resolution Foundation, who sees the lessons of the Conservative revolution in 1979 as relevant as ever about the limits of the state but also argues core Conservative beliefs are consistent with bigger government; former Blairite thinker, Geoff Mulgan, who, drawing on the lessons of 1997, resists notions of a catch-all politics in the face of the multi-faceted demands on today's state; and Dean Godson of Policy Exchange, influential with the Conservative modernisers of the Cameron era, who insists a Thatcherite view of the state shouldn't rigidly define how the centre-right responds to our new circumstances.

Thinking for the Long Term