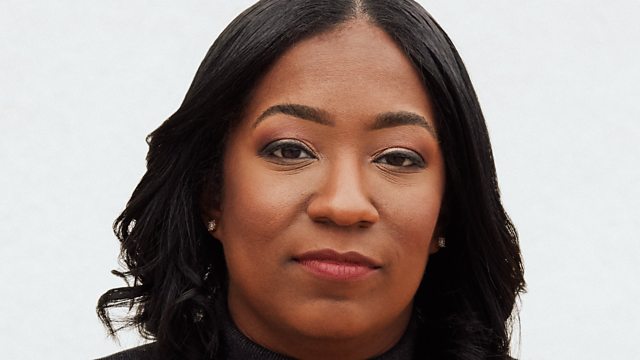 Tom Sutcliffe discusses racism in the US and Britain with Brit Bennett and Gary Younge.

Tom Sutcliffe discusses racism, the traps of history and the Black Lives Matter movement with the American author Brit Bennett and the British academic Gary Younge.

Racial identity, bigotry and shape-shifting are at the centre of Brit Bennett’s new book, The Vanishing Half. The novel focuses on twin sisters who flee the confines of their southern small town, and the attempts by one of the sisters to escape her background completely by passing as white. The social unrest in the US in the 20th century pervades her latest work, but Bennett is hopeful that today’s protests mark the beginning of real change.

Gary Younge lived in the US for 12 years working as a journalist, before he returned home and became Professor of Sociology at Manchester University. He discounts the attempts by some in Britain to claim moral superiority over America in terms of racism. He argues that Britain’s colonial past meant the most egregious racist acts often took place abroad, and so rarely became an integral part of the country’s story.