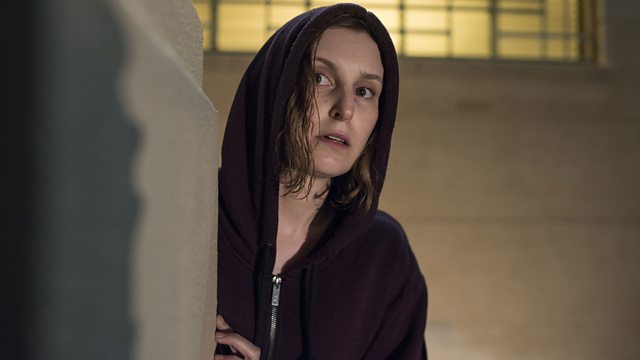 The Secrets She Keeps, Fyzal Boulifa, Urdu poetry in Bradford

The new Australian TV thriller series The Secrets She Keeps. Felicity Ward reviews the BBC One drama about two women due to give birth on the same day, but whose pregnancies are not quite what they seem.

Director and writer Fyzal Boulifa on his debut feature film, Lynn + Lucy – a tragic tale of two childhood friends and young mothers on an Essex housing estate, and the judgements and unhappiness of a claustrophobic, working-class community.

And as Bradford Literature Festival is about to host its annual mushaira - a traditional celebration of Urdu poetry, and a beloved part of North Indian, Pakistani, and Deccan culture for over three centuries - we talk to Urdu poets Ghazal Ansari and Atif Tauqeer who will be taking part, but online this year.

The Secret She Keeps

The Secret She Keeps, begins on BBC One on Mon 6 July at 9 pm

Main image:
Laura Carmichael in The Secret She Keeps

His film Lynn + Lucy is available via the BFI Player or via Amazon Prime or Apple TV.