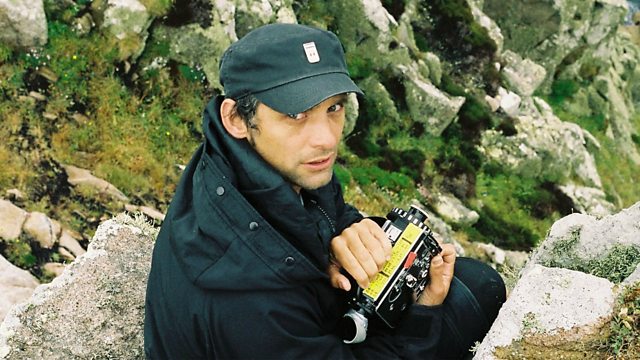 Directors Mark Jenkin, Carol Morley and Andrew Kotting share their audio diaries, in which they chart their lives in lockdown. With Antonia Quirke.

What does a film-maker do when they can't make a film ? Three directors share their audio diaries, in which they chart their lives in lockdown.

Mark Jenkin was about to start shooting his follow-up to Bait when Covid 19 intervened. He now has to wait a year until he can begin again.
Carol Morley set up her own on-line film club because she was missing the communal feeling of watching a film with an audience.
Andrew Kotting's film The Whalebone Box was about to be released in cinemas just at the moment when they closed down. He was planning to go on tour with the film and catch up with friends and family around the UK and Ireland.