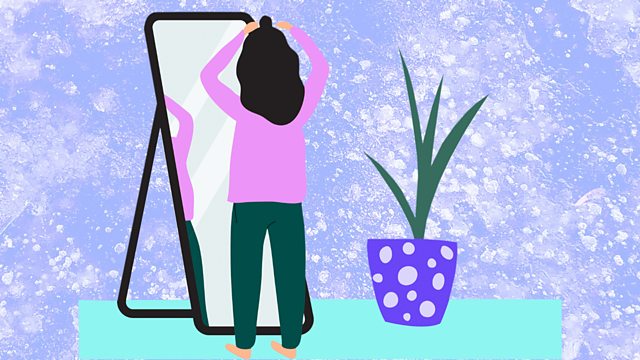 Rethink: How might our relationship with our bodies and appearance change after the pandemic?, Public Speaking, Pregnancy

How might our relationship with our bodies and appearance change after the pandemic?

How might our relationship with our bodies and appearance change after the pandemic? As part of the BBC's Rethink series, Laura Bates, the founder of the Everyday Sexism project, Kate Lister, Lecturer in the School of Arts and Communication at Leeds Trinity University, and Shahidha Bari, Professor of Fashion Cultures and Histories at the London College of Fashion discuss.

Dr Amanda Brown has been working as a GP at Bronzefield, a women-only prison. In her new book. The Prison Doctor: Women Inside, she shares the stories of many of the women she has met inside the prison.

Some medics have expressed concerns over a possible future rise in stillbirths and harm to babies because pregnant women in need of attention may have avoided seeking professional help during the pandemic. Dr Maggie Blott, Consultant Obstetrician and Lead for Obstetrics at the Royal Free in London and spokesperson for the Royal College of Obstetrics and Gynaecology explains.

Theresa May has made a million pounds on the speaker circuit since she stood down as Prime Minister just under a year ago. The big fee paying events are still relatively male dominated, so how can women succeed at public speaking? Viv Groskop, author and podcast presenter of 'How to Own the Room', and Professor Heather McGregor, Executive Dean of Edinburgh Business School at Heriot Watt University discuss.

How to Cook the Perfect… Beetroot leaf rolls with buckwheat and mushrooms with Ukrainian chef, food writer and stylist Olia Hercules.

The new BBC1 drama 'I May Destroy You' centres around a writer called Arabella who is drugged and sexually assaulted but has no recollection of the assault except in flashbacks and has to piece together what happened to her. We hear from Weruche Opia who plays Arabella’s best friend, Terry, Zing Tsjeng, executive editor of Vice UK and the poet Vanessa Kisuule.

Rethink – The harm of macho leadership; Athlete A