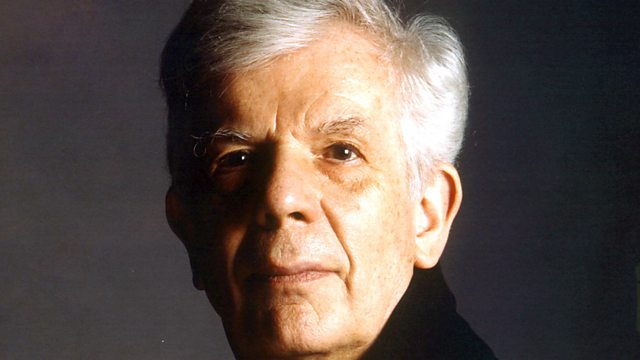 Fiona Talkington presents a concert given by the Vienna Philharmonic Orchestra and conductor Christoph von Dohnányi, recorded at the Musikverein in November 2019.

The concert begins with György Ligeti’s “Atmospheres”, composed in 1961 and used by Stanley Kubrick in his film “2001 – A Space Odyssey” seven years later, followed immediately by the Prelude to Act I of Wagner’s opera “Lohengrin”. A very creative and well thought out segue which shows the orchestra off in glorious technicolour.

The orchestra is then joined by Austrian violinist Rainer Honeck for a performance of Alban Berg’s deeply moving Violin Concerto, completed in 1935, but inspired by the tragic death of Walter Gropius and Alma Mahler’s 18-year-old daughter, Manon. It’s dedicated “To the memory of an angel”.

In the second half of the concert, the orchestra will perform one of the stalwarts of the Romantic symphonic repertoire – Brahms’ 3rd. It was composed in the summer of 1883 in Wiesbaden, and premiered later that year by conductor Hans Richter, who proclaimed it to be Brahms; “Eroica”.

See all recipes from Vienna Philharmonic with Christoph von Dohnanyi