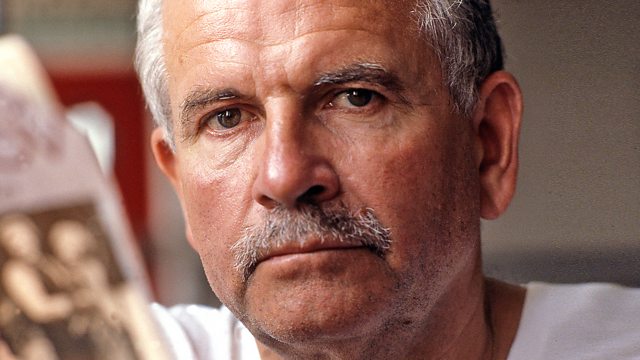 Sir Ian Holm, the respected actor best known for playing Bilbo Baggins in the Lord of the Rings films and for his interpretation of Shakespeare and Pinter.

Jean Kennedy Smith, the last survivor of nine children of Joseph Kennedy. She was US ambassador to Dublin at a significant time in the Northern Ireland peace process.

Felicity Bryan the literary agent who steered the careers of many leading writers, including James Naughtie who pays tribute.

And Lily Lian, thought to be the last traditional Parisian street singer.