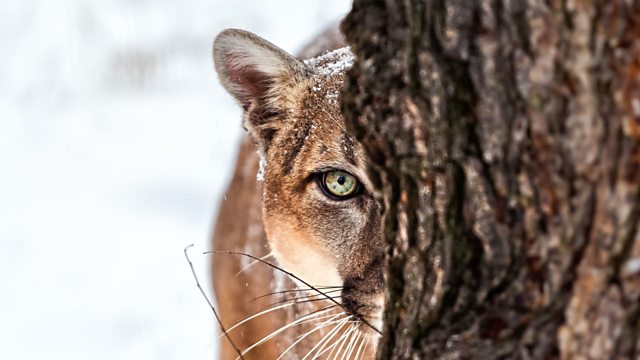 Today, estimates and sources vary but most suggest carnivorous predators are responsible for hundreds if not thousands of human deaths every year. But how much of this is active predation and how much is mistaken identity or sheer bad luck? Adam speaks to experts in human-wildlife conflict dedicated to reducing attacks on both humans and predators in Africa and India, where the tensions between protecting agricultural interests and preserving predator habitats are most problematic. He discovers the grim reality for many poor rural populations dealing with the sharp end of living in close proximity to large carnivores and discusses the potential solutions for driving down attacks on both humans and predators that are caught up in the struggle for survival. Closer to home, Adam meets a wolf-tracker, who helps to monitor wild wolf populations that have spread up through Italy and France, attacking livestock with increasing confidence. Could humans be on the menu next?
Producer: Rami Tzabar