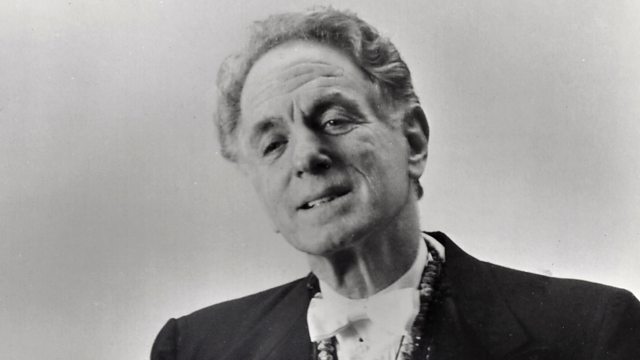 The multi-instrumentalist musician David Amram describes himself as a 'promising young composer' as he approaches his 90th birthday. This promising young man has created and played seminal scores for films such as The Arrangement and The Manchurian Candidate and has, as jazz musician, performed with the great players of the last century, including Dizzie Gillespie, Thelonius Monk, Charles Mingus and Charlie Parker. In this special interview commemorating Amram's milestone birthday Matthew Sweet talks to the composer about his music, his work with the directors Elia Kazan, John Frankenheimer, about his friendship and collaboration with Jack Kerouac and about his early life as a boxer and his Jewish faith.

The screen music of Barry Gray