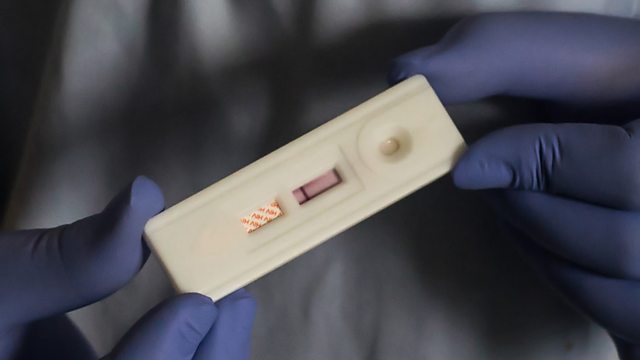 The End of HIV/AIDS?

A Big Disease with a Little Name
Episode 10 of 12

The 'triple cocktail' was a game-changer in treating HIV/AIDS when it arrived in 1996 - but there is still no cure. But could the drugs we have at hand still help eradicate HIV?

The 'triple cocktail' was a game-changer in treating HIV/AIDS when it arrived in 1996 - a combination of drugs which gave life to many men and women who were on the verge of death.

However, for a generation of people living with HIV who had been expecting to die, the prospect of having to suddenly plan the rest of their lives was a burden some found hard to manage.

As those drugs developed further, today it is possible to suppress HIV to 'undetectable' levels, with very few side effects for those taking the medication - but there is still no cure on the horizon.

But do we really need one to eradicate the epidemic spread of HIV - and in turn, the stigma which still affects many people with the virus?