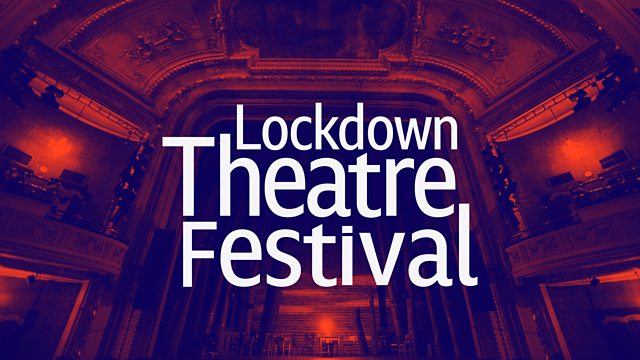 By Mike Bartlett.
Love, Love, Love had just opened at the Lyric Hammersmith Theatre when the theatres closed in March 2020. Lockdown Theatre Festival gives it a new lease of life on radio, using technological solutions to record the actors at home.

Mike Bartlett’s play charts one couple’s journey 40 years on from the era of free love to the beginning of the 21st century. Smoking, drinking, affectionate and paranoid, Kenneth and Sandra build their life and family together in a time of increasing national prosperity, when the future is always better than the past. Now they’re retired and their children grown, but why hasn’t it all worked out the way they thought? What happens when the children you think you’ve done everything for, believe you haven’t done enough?

Lockdown Theatre Festival was set up by Bertie Carvel as a positive, creative response to the coronavirus crisis, which has forced theatres all over the world to close, with no knowing when - or in some cases if - they will reopen. It captures in audio form some of the stage productions that had their performances unexpectedly cut short. Using innovative techniques, actors record “down the line” from isolation, linked with each other and with the director via video conferencing.

I Am the Wind