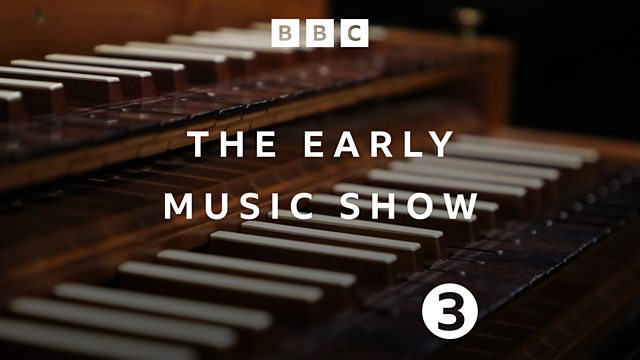 The Judgement of Paris

Hercules at the Crossroads